one
This girl. Last week, she suddenly grew up. When I look at her I no longer see a little girl, but I do like what I see. And I love who she is becoming. She is just so herself, you know? 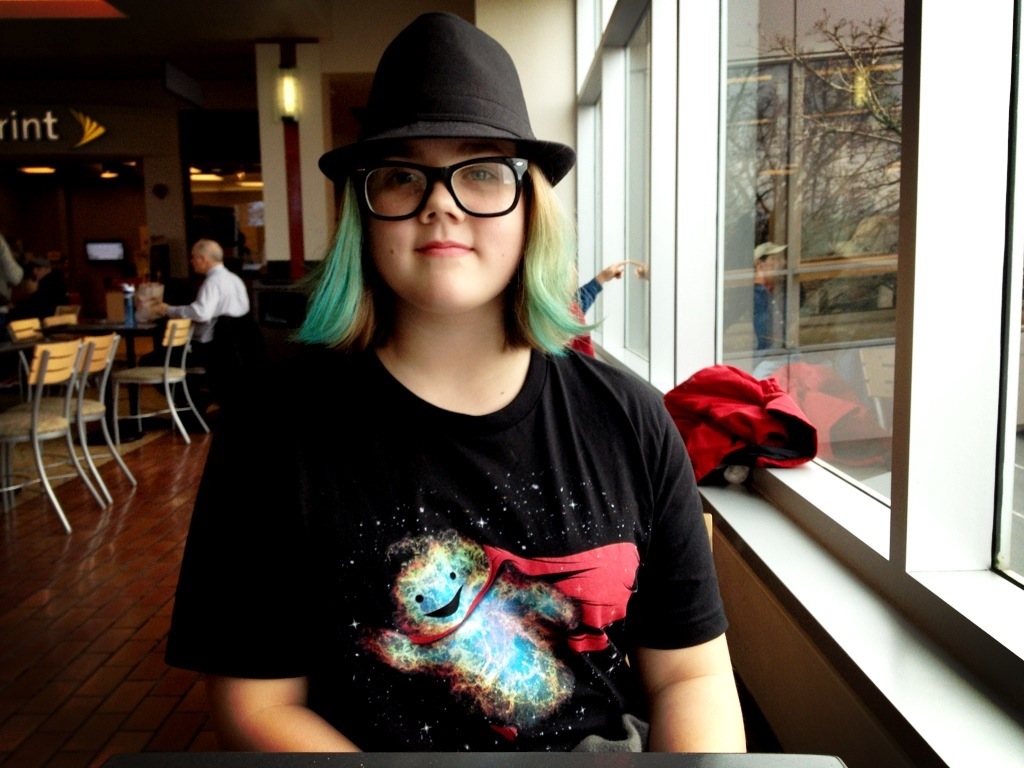 If you say the word “batteries” really fast, it sounds like you’re saying “Paris” in a French accent.Note: Only works if you’re American.

I must have said it 57 times, all the while thinking it was like that time in fifth grade that Randy Someone-or-Other told me if I wrapped my hand around my chin, grabbing it tight in a fist, and held it long enough my ears would go numb. I had the feeling he was trying to trick me so I refused. No matter what he said to try to convince me, I was not going to be fooled into following his instructions–until I got home that evening. A full ten minutes didn’t do a thing to my ears, though it did leave a giant purple hickey on my chin–a giant purple hickey that Randy Someone-or-Other noticed the moment I walked in my classroom the next morning.
I’m happy to report that Kiersi is far less evil than Randy, and that by the time I’d said “batteries” 58 times, the emperor put on his clothes and I heard it. Try for yourself.

three
We are all suffering various degrees of illness. Newt has been sick, with one thing or another, all month long. Walt is recovering from a nasty cold. As for me, well, I just put my back out from coughing so hard. Some time laying on a hard foam roller on the floor seems to have put it back in, but I am tender, sore, and still coughing.
As a result, I have taken NyQuill for the second night in a row. That’s right, I am currently blogging under the influence. See if you notice a difference.

three-point-five
Newt handed me a beautiful drawing last night, saying, “Thank you for taking care of me today, but I probably would have given you this anyway.”
I love it. 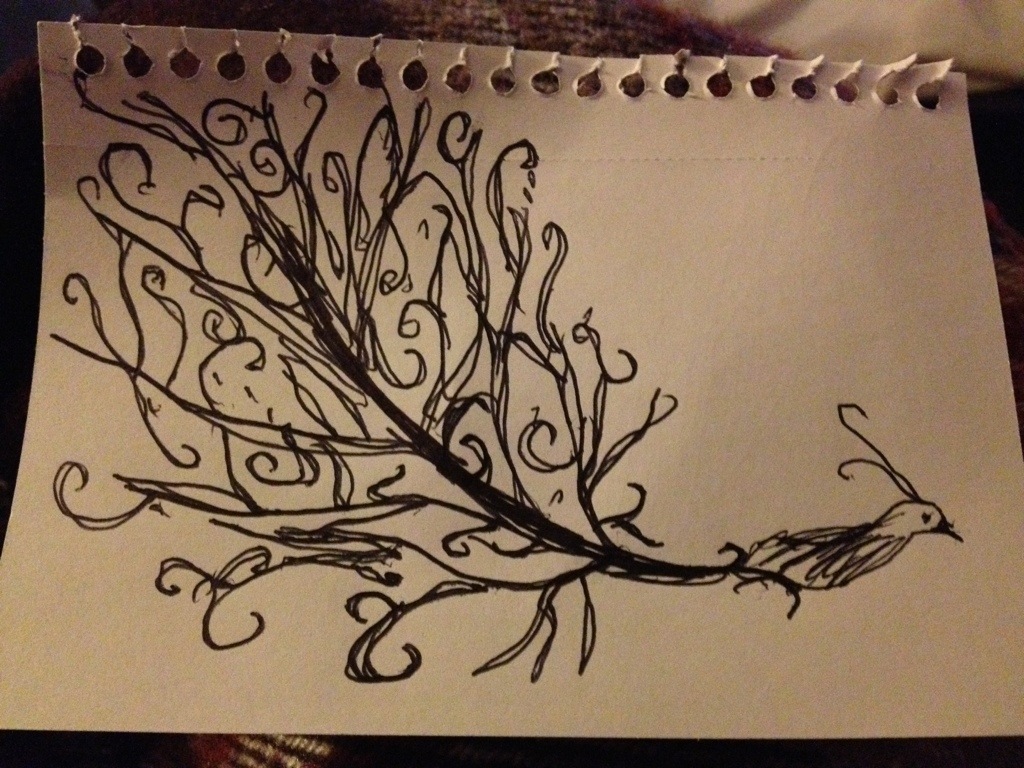 She also drew this (she’s been reading my Edward Gorey books): 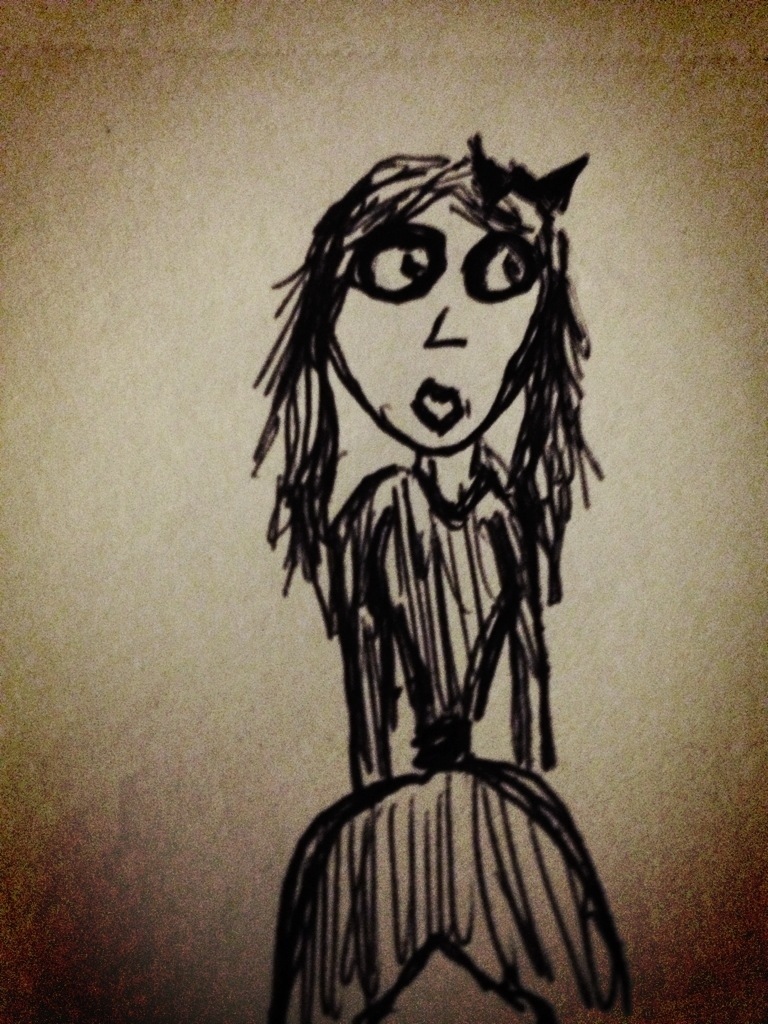 four
This was Monday night’s fortune cookie. I hope it comes true, though I would have preferred it say extra-terrestrial, for precision’s sake. 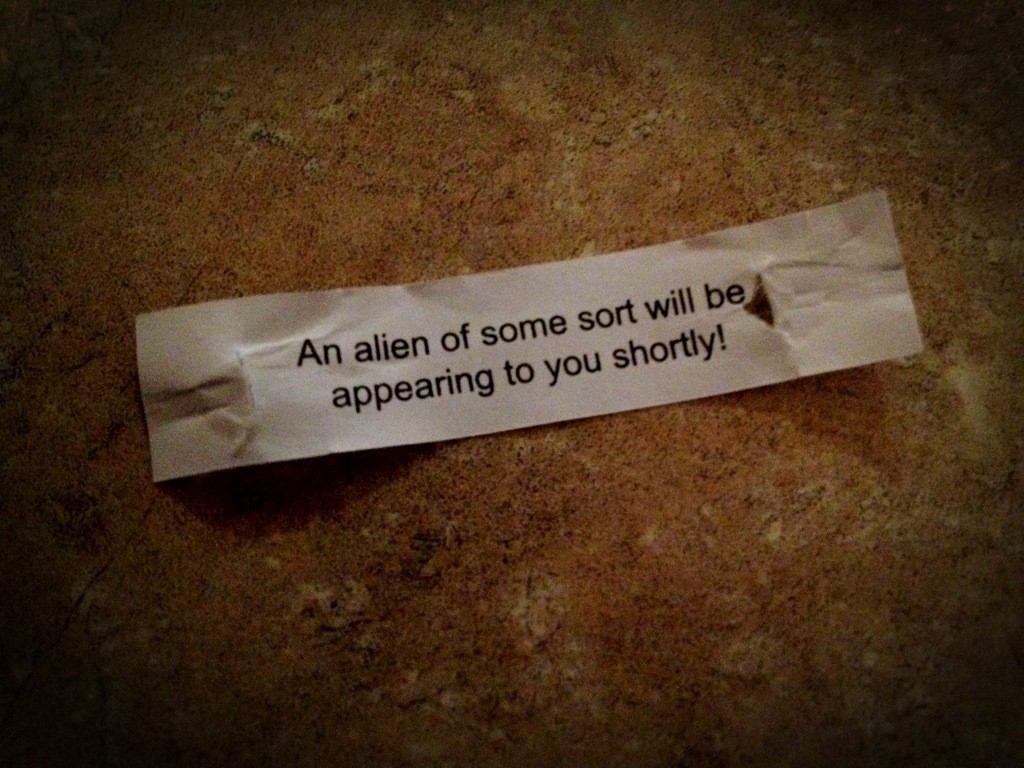 five
I still hate giraffes. Especially this one.

What’s on your mind today?