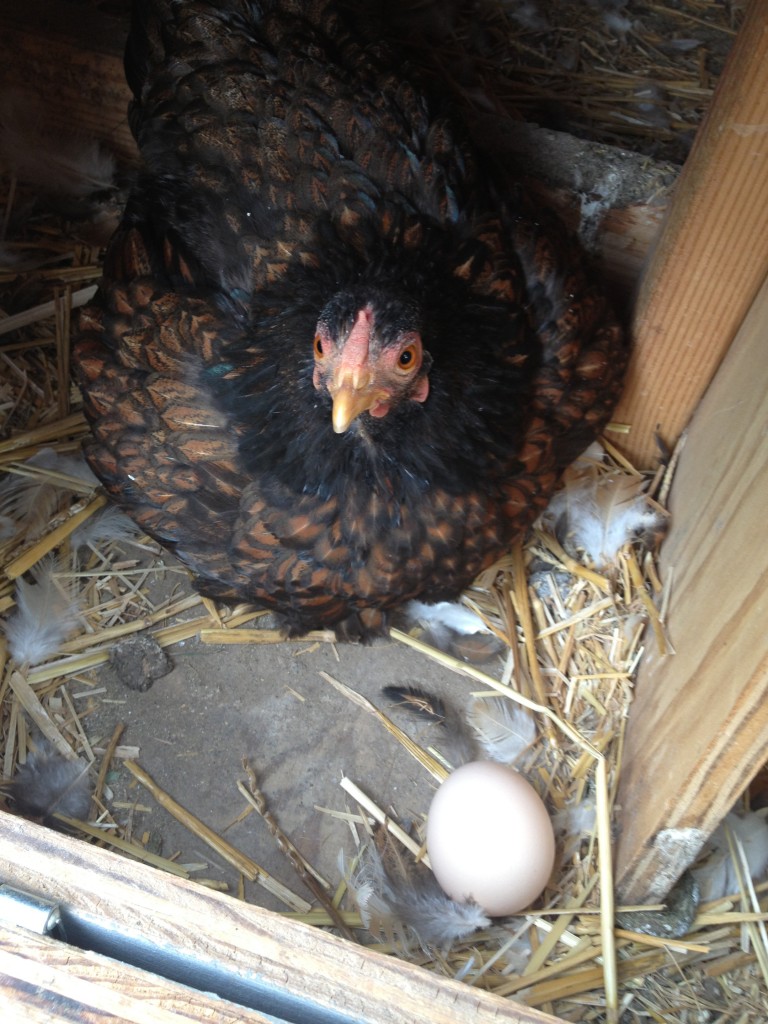 Earlier this week, our neighbor knocked on our door and asked, “Did you get your chicken back?” We weren’t aware that one was missing but a check of the backyard confirmed it. Guinevere had run away from home. She had apparently spent some time in our neighbor’s backyard, unsuccessfully attempting to fly back over the fence. The neighbors’ attempts to capture her failed when she ducked under their gate and ran as fast as her stubbly little legs would carry her, out into the world.

I was just preparing to create some Lost Chicken posters, when she returned–a little sadder, a little wiser, but still harder than anything to catch.

She’s fast and she pecks.

Happy almost Labor Day! The summer is nearly over. How did that happen? 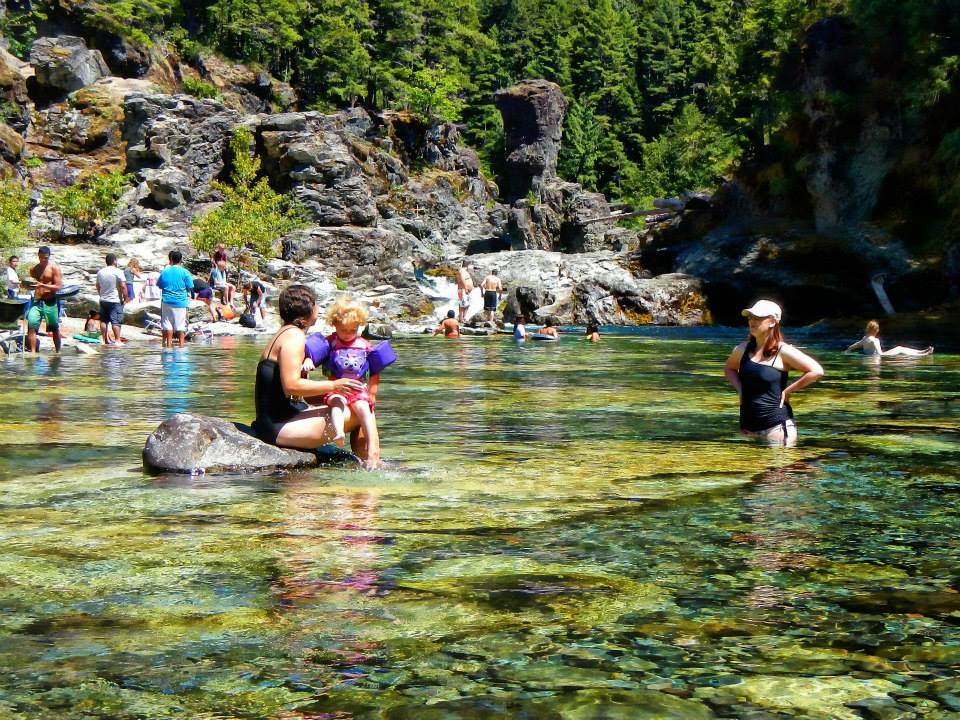 Photo taken by my friend Michelle who is the official photographer of everything good.

If the summer is nearly over, that means fall is nearly upon us. Hooray! I am so looking forward to boots and sweaters, apple cider, falling leaves, and pumpkin everything! 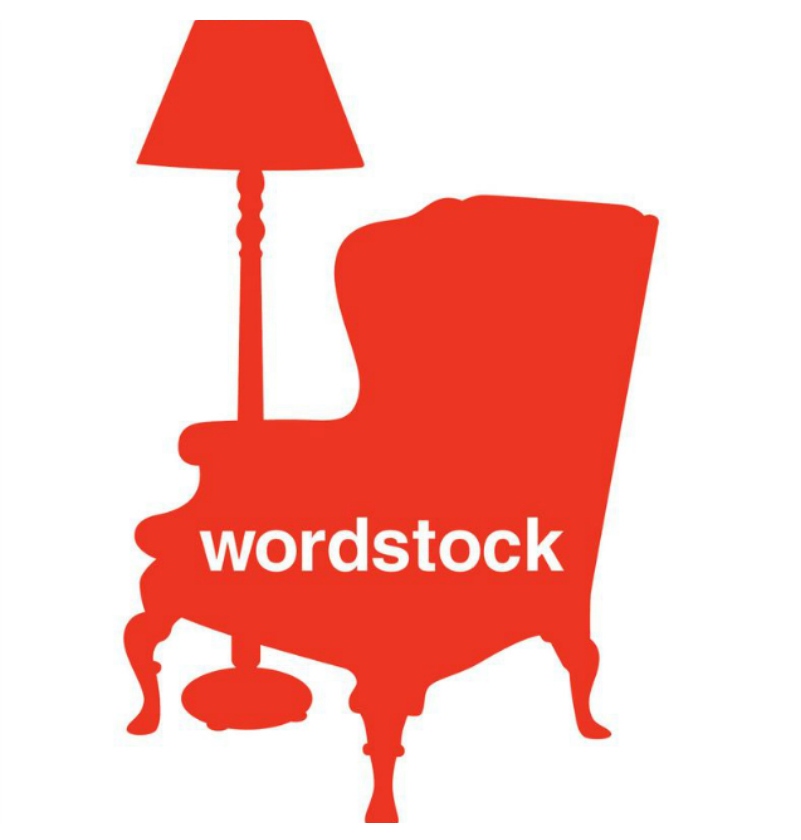 I’m also looking forward to the Wordstock Literary Festival in Portland this October. I am this year’s children’s specialist and have been working on programming for the children’s stage for months. I am so excited about the authors and special guests we have lined up. The full schedule will be on the Wordstock website soon, but in the meantime, block out the weekend of October 5-6 on your calendar. You really won’t want to miss this.

I am absolutely enamored with this set of photos of forest animals living in an abandoned house in Finland. Go look and be charmed.

A baby giraffe was born this month at the Woodland Park Zoo in Portland. I’m staying as far away as possible. I’d advise you to do the same. Giraffes are not to be trusted.